New York state health officials said that four deaths at a Manhattan nursing home were confirmed to be linked to an outbreak of Legionnaires' disease, a serious type of pneumonia caused by bacteria that grows in warm water.

The officials from the New York State Department of Health said Thursday that there have been a total of eight cases of Legionnaires' disease found at the Amsterdam Nursing Home on Amsterdam Avenue in Washington Heights.

Among the eight people confirmed to have the illness, five have since died, four of which were due to Legionnaires. The cause of the other death remains under investigation, health officials said.

Then came another, bringing the total to eight.

That state said it has been working with city health officials on the investigation and has advised additional surveillance efforts, including water sampling and water use restrictions.

"The Department also conducted an onsite review and is providing support and guidance, which includes the recommendation to put in place water restrictions for all of the facility’s West Wing units, where the suspect cases resided," state health officials said in a statement Friday. "Water restrictions will remain in place until additional water culture testing for Legionella has been completed and no additional cases are identified." 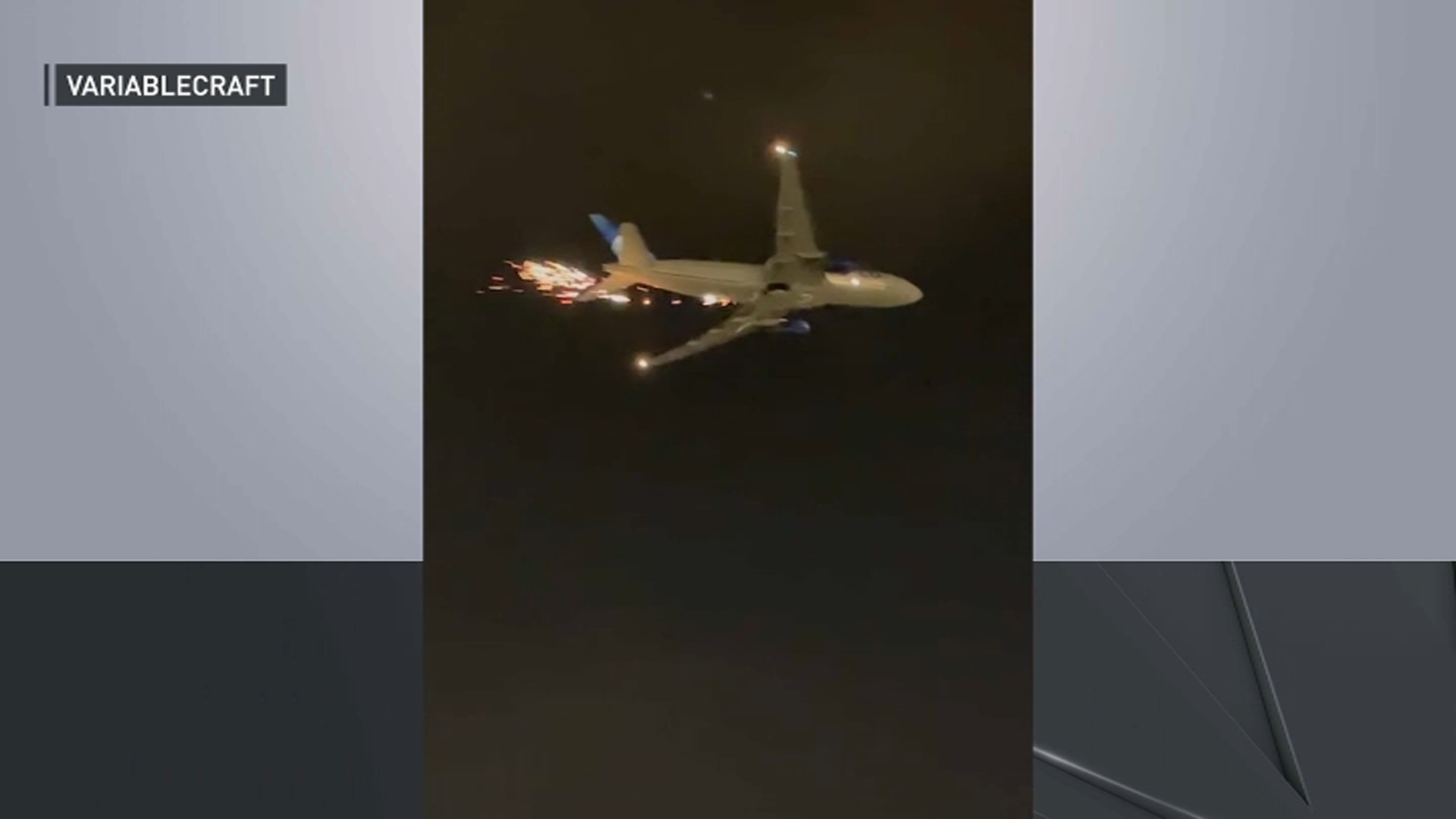 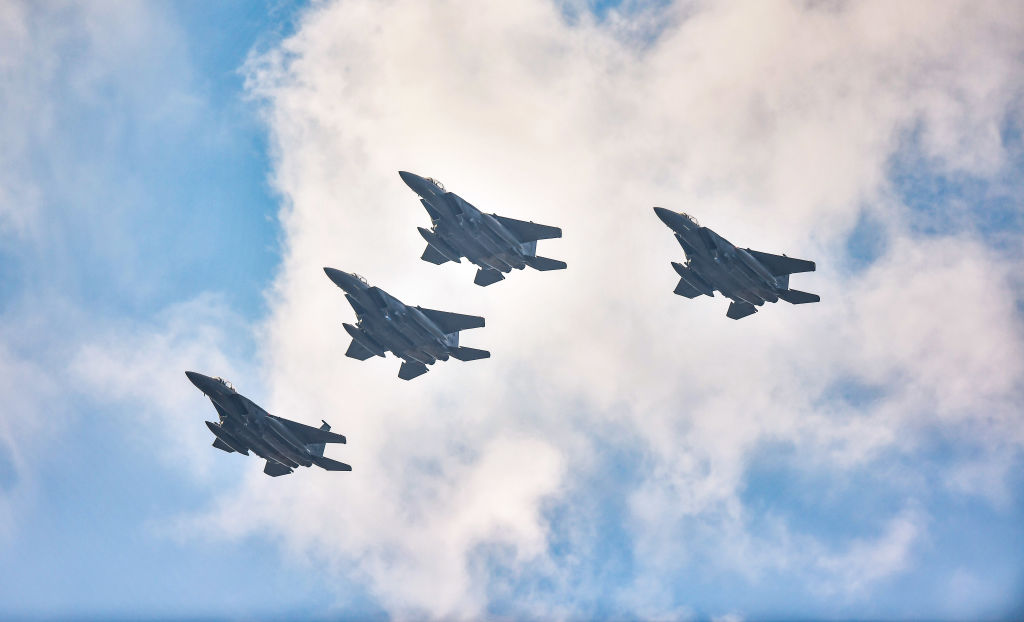 The nursing home has also been advised to conduct prospective clinical surveillance through November 2022 to prevent any potential new cases. According to the state, Amsterdam Nursing Home cultured its water systems in January and June and detected no Legionella bacteria. More samples were collected on Aug. 31, and state officials collected water samples last week. The results of analysis on both of those samples are pending, the state says.

Earlier this summer, a separate Legionnaires' disease outbreak killed two people in the Bronx and hospitalized more than two dozen others. City health officials declared that outbreak to be over in mid-June after four weeks had passed since a new case. In total, 30 cases were connected to that outbreak, and all but two of those patients had to be hospitalized.

Legionnaires' disease is a type of pneumonia. It's not contagious and can be treated with antibiotics if caught early. Infections come as a result of breathing in water vapor that contains that bacteria.

Symptoms are described as flu-like, including cough, fever and difficulty breathing. Some may have none at all.

In New York, an average of 200 to 800 Legionnaires’ disease cases are reported each year. In 2015, the state adopted first-in-the-nation regulations requiring cooling towers to be registered, routinely inspected, and tested for Legionella to reduce potential exposures, prevent illnesses, and protect the public. The regulations require all general hospitals and residential facilities to perform Legionella culture sampling and analysis of drinking water systems. Learn more here.

Nationwide, an estimated 25,000 people develop Legionnaires' disease each year, according to the New York health department. An additional unknown number are infected and have mild symptoms or no illness at all. Cases occur sporadically and in outbreaks. Outbreaks occur most often in the summer but cases occur all year round. 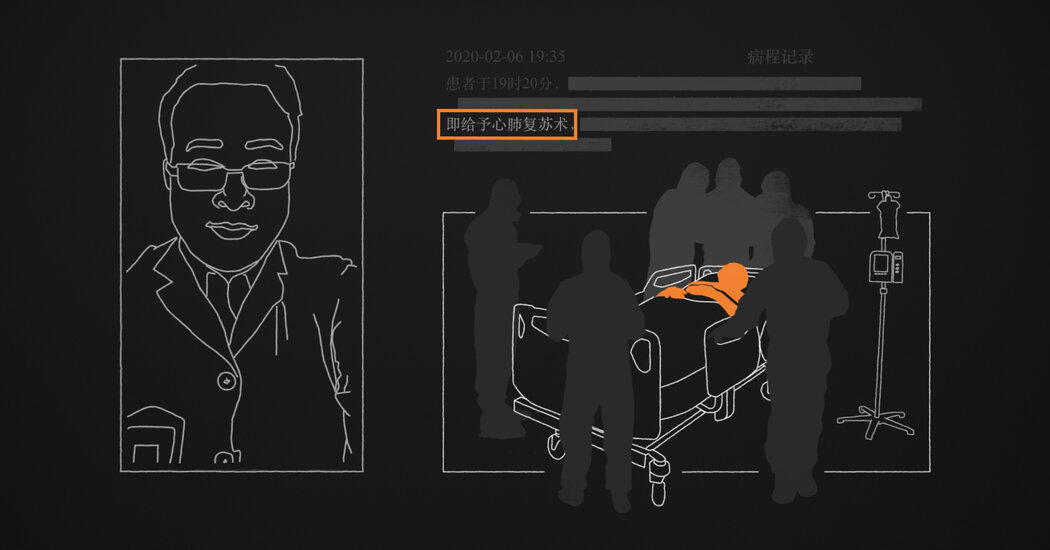 The Final Days of Li Wenliang, the Doctor China Tried to Sil... 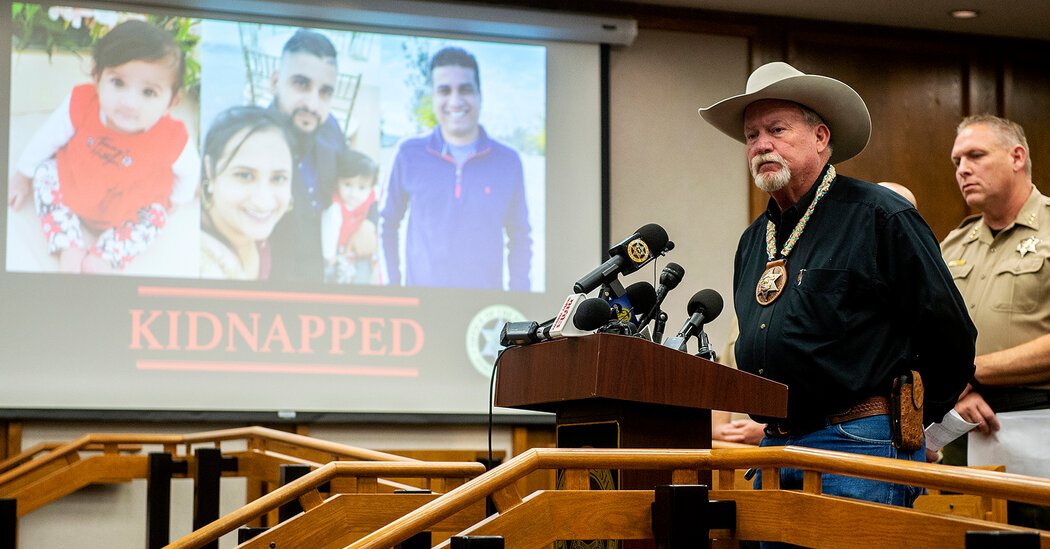 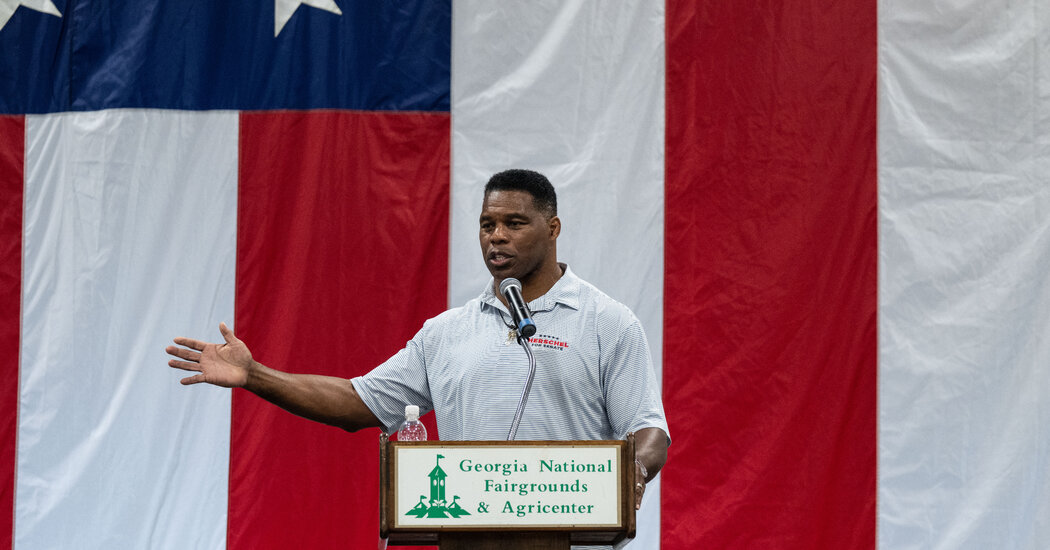 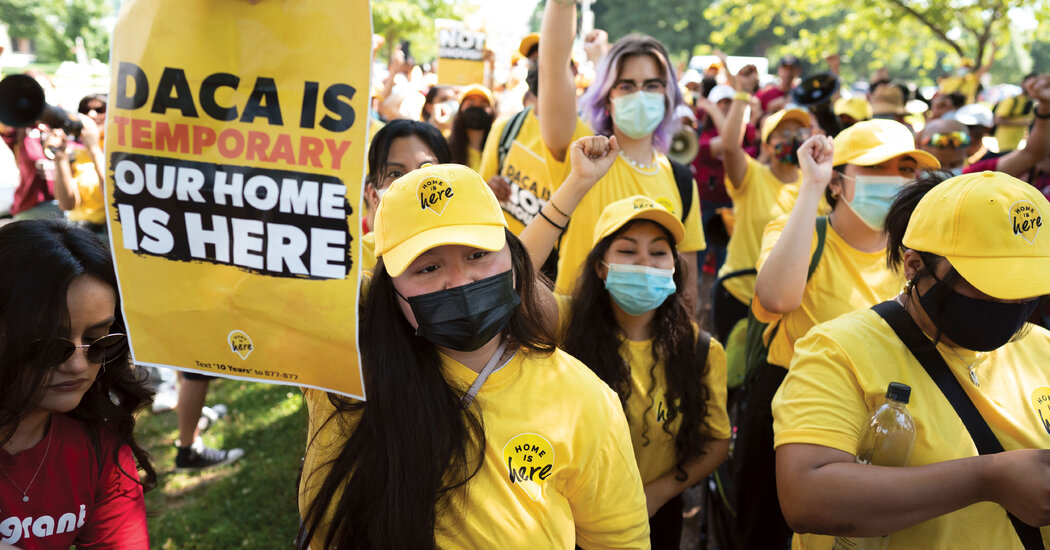 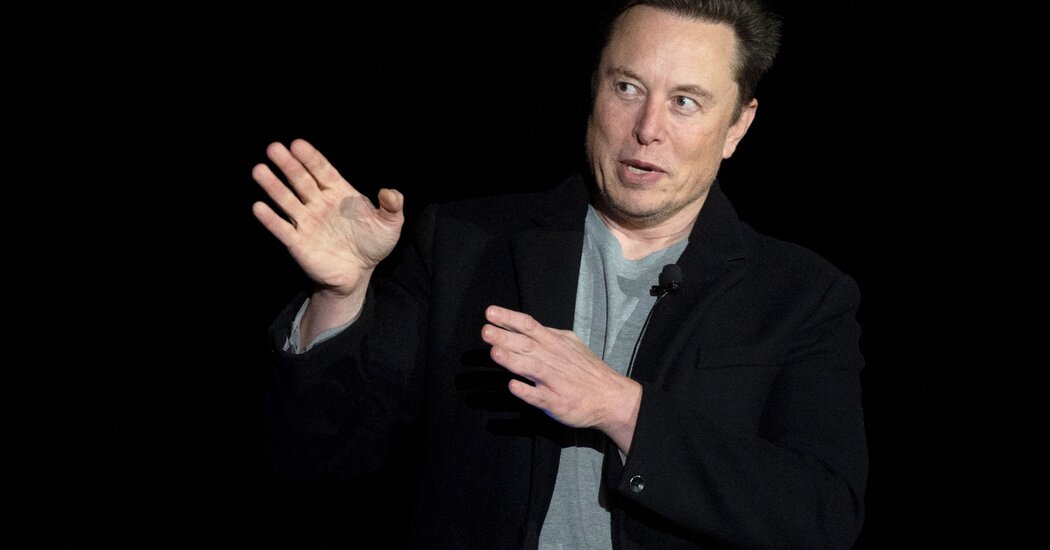 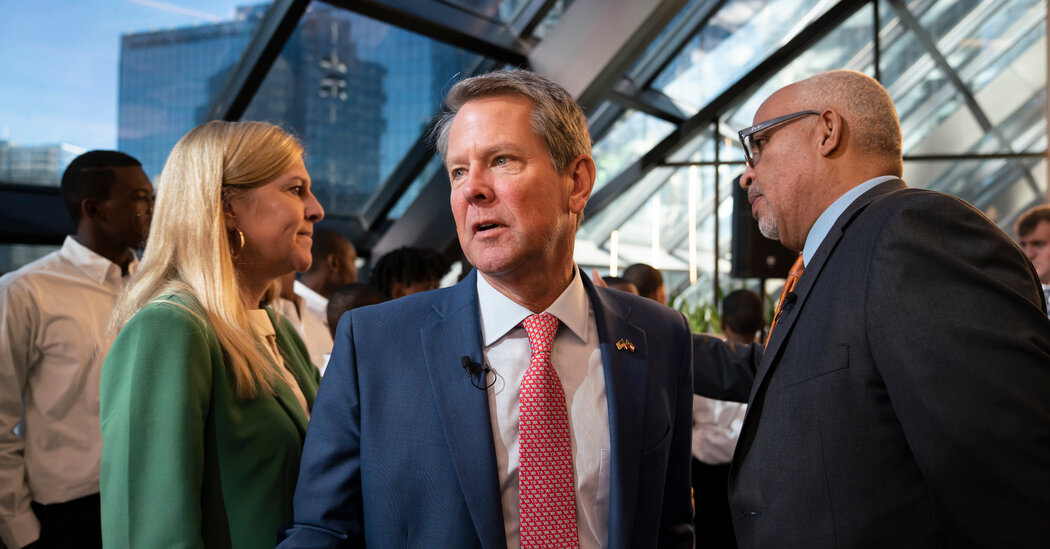 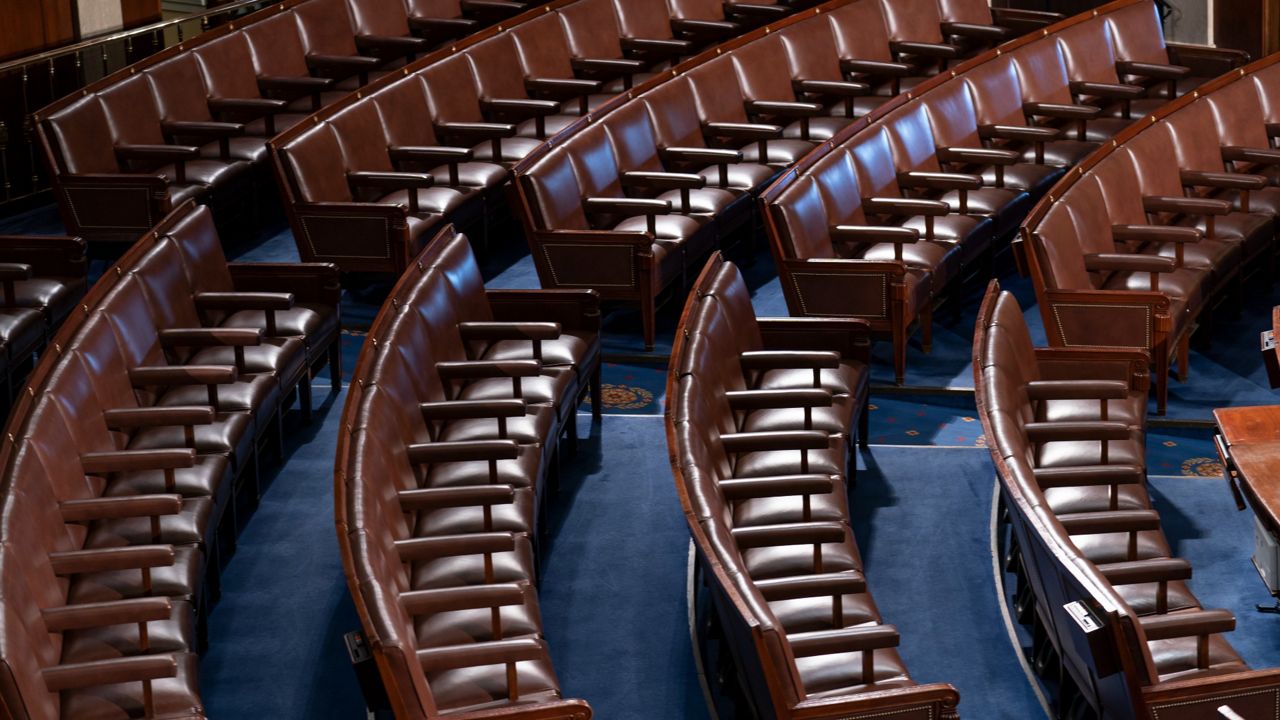 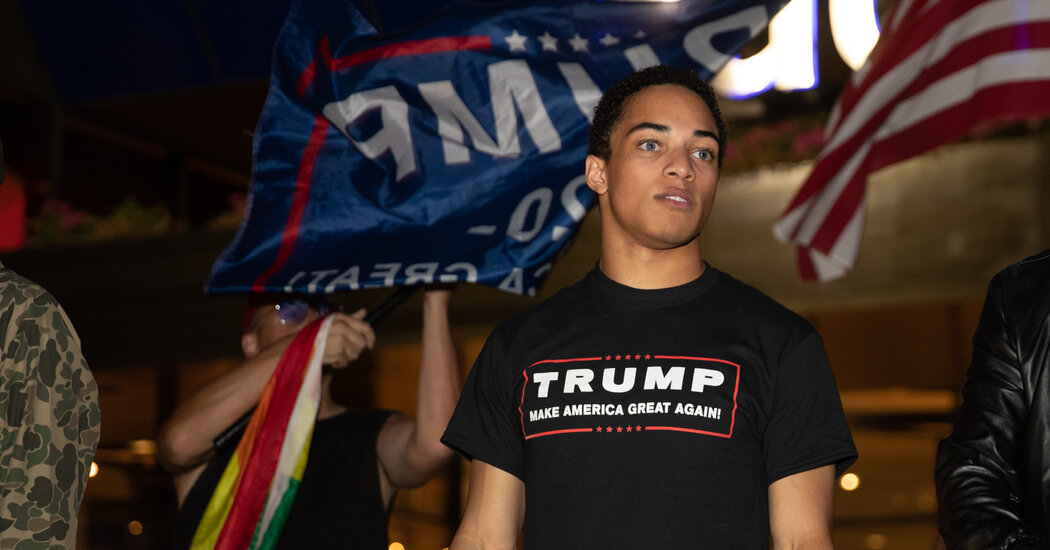 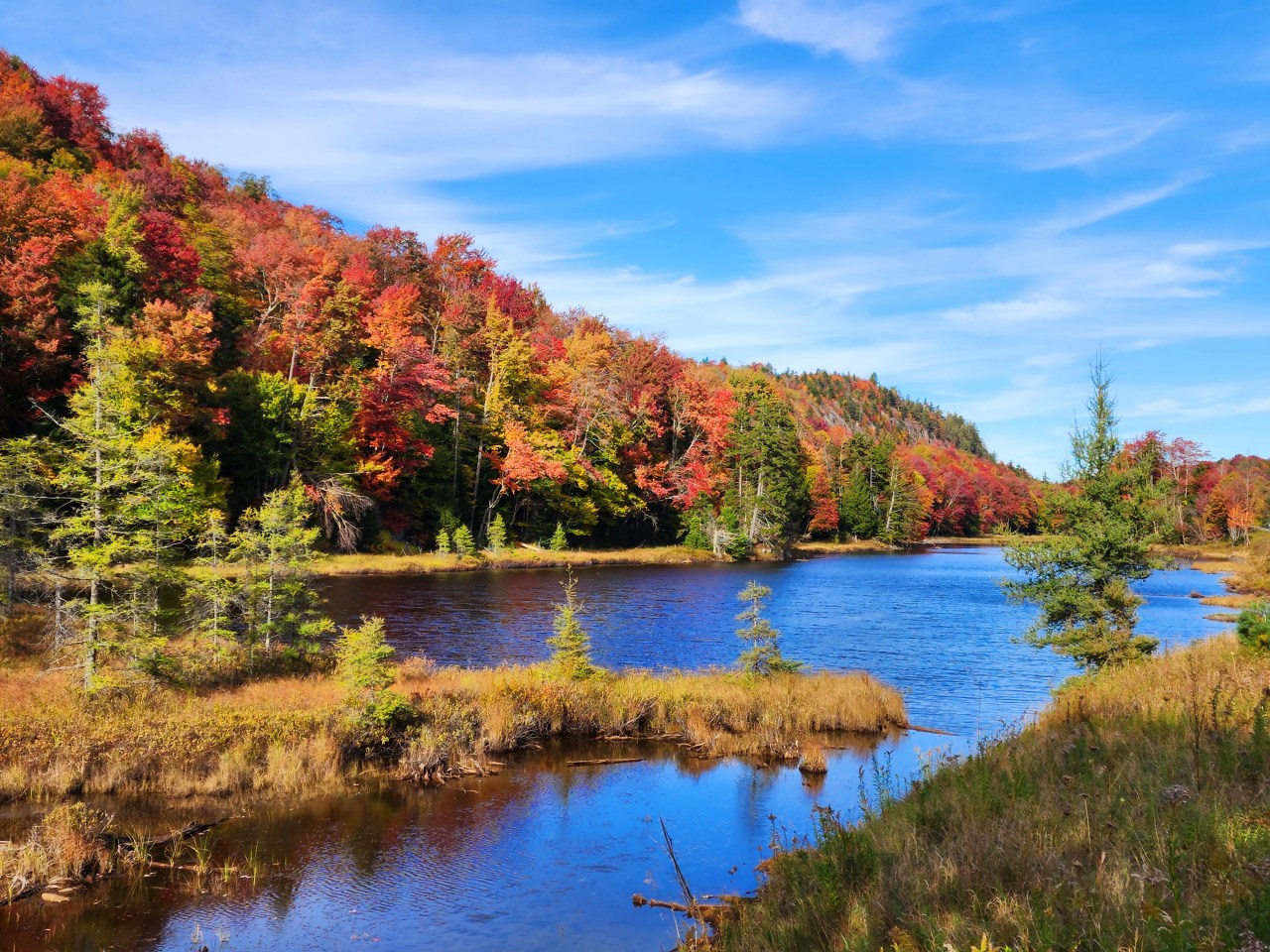 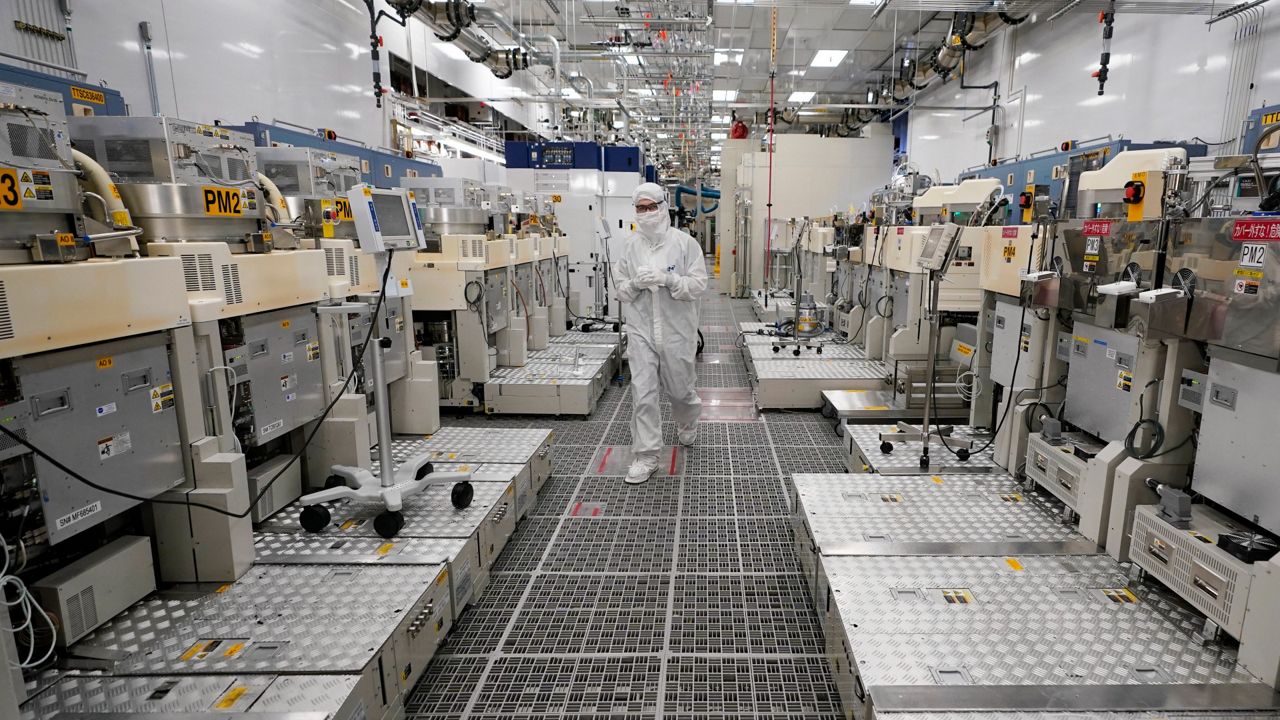 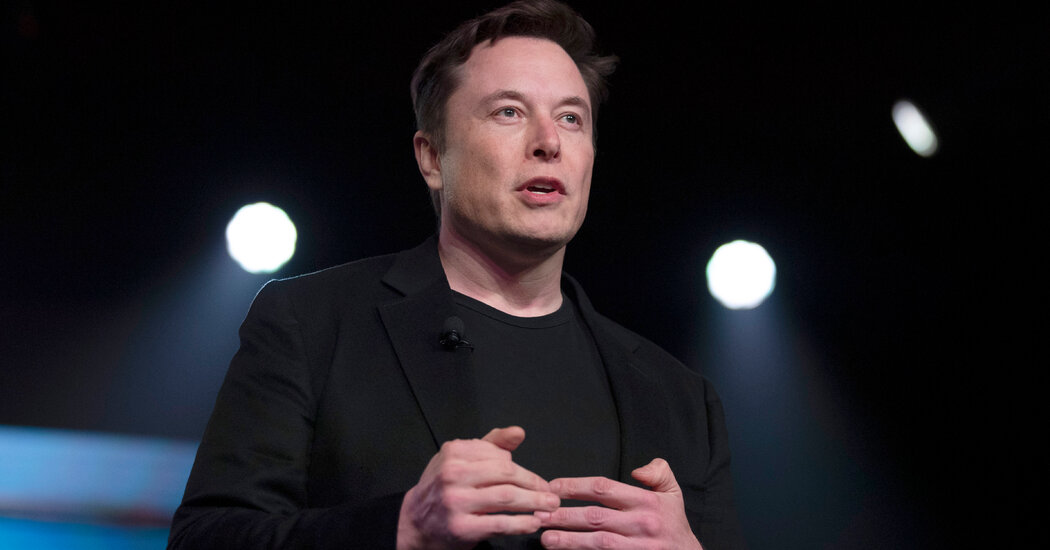