Chelsea settled down quickly after a slightly nervous start, and other than brief flashes of danger from that man, Rafael Leão, controlled proceedings in the opening 45 minutes.

We had done a good job on matching up with Leão throughout the half, and only once did he actually burst through — though that one time should’ve resulted in a goal. Only a great save from Kepa and a last-ditch block from Chilwell kept our sheet clean. Leão’s impact was also felt with the injury to Fofana.

At the other end, Chelsea created a few good opportunities, and Mason Mount did have the ball in the back of the net with a great finish, but he was unfortunately well offside. The Blues had wasted several other chances, most glaringly a 2-v-1 with Sterling and Aubameyang.

We did take the lead halfway through the first half thanks Thiago Silva dominating his former team on set pieces, getting his head to three in a quick succession (free kick, corner, corner) and Wesley Fofana coolly finishing from the resulting scramble.

Milan seemed to begin the second half with renewed impetus and desire to get level, but Chelsea quickly put the game to bed with two goals in five minutes, Reece James creating one then finishing one, making the last half hour of the match a bit of a formality, with both sides looking to the weekend more than anything else. 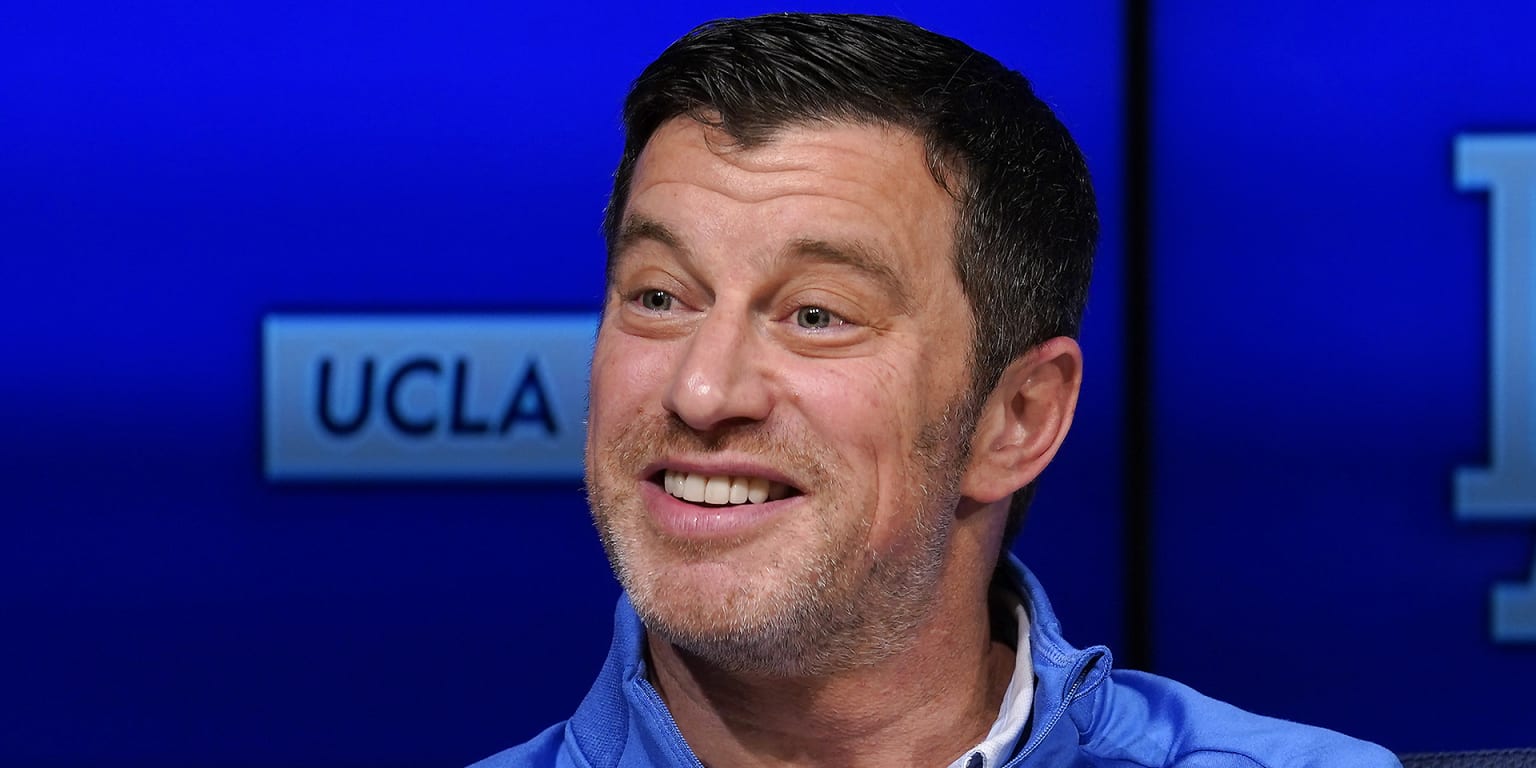 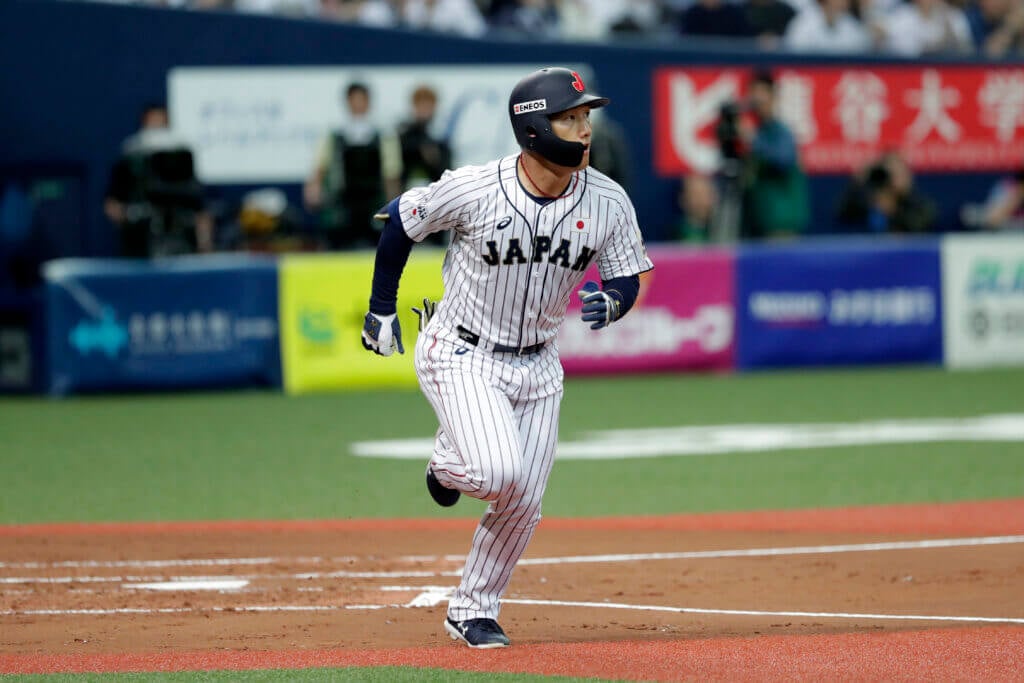 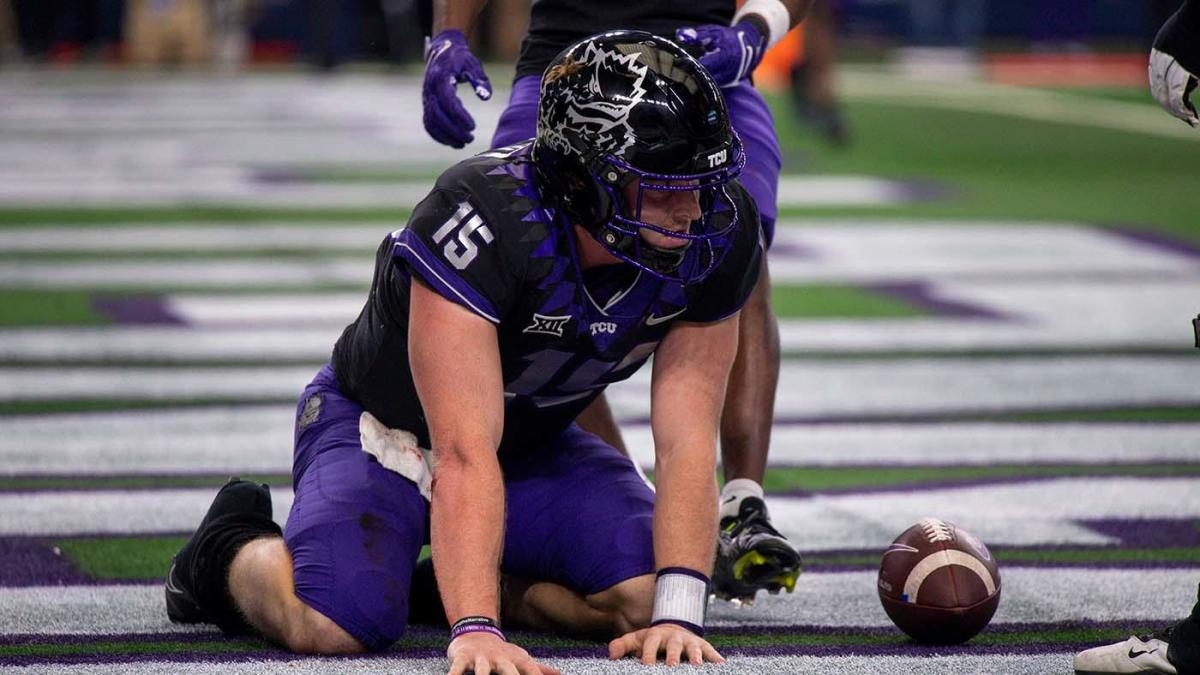 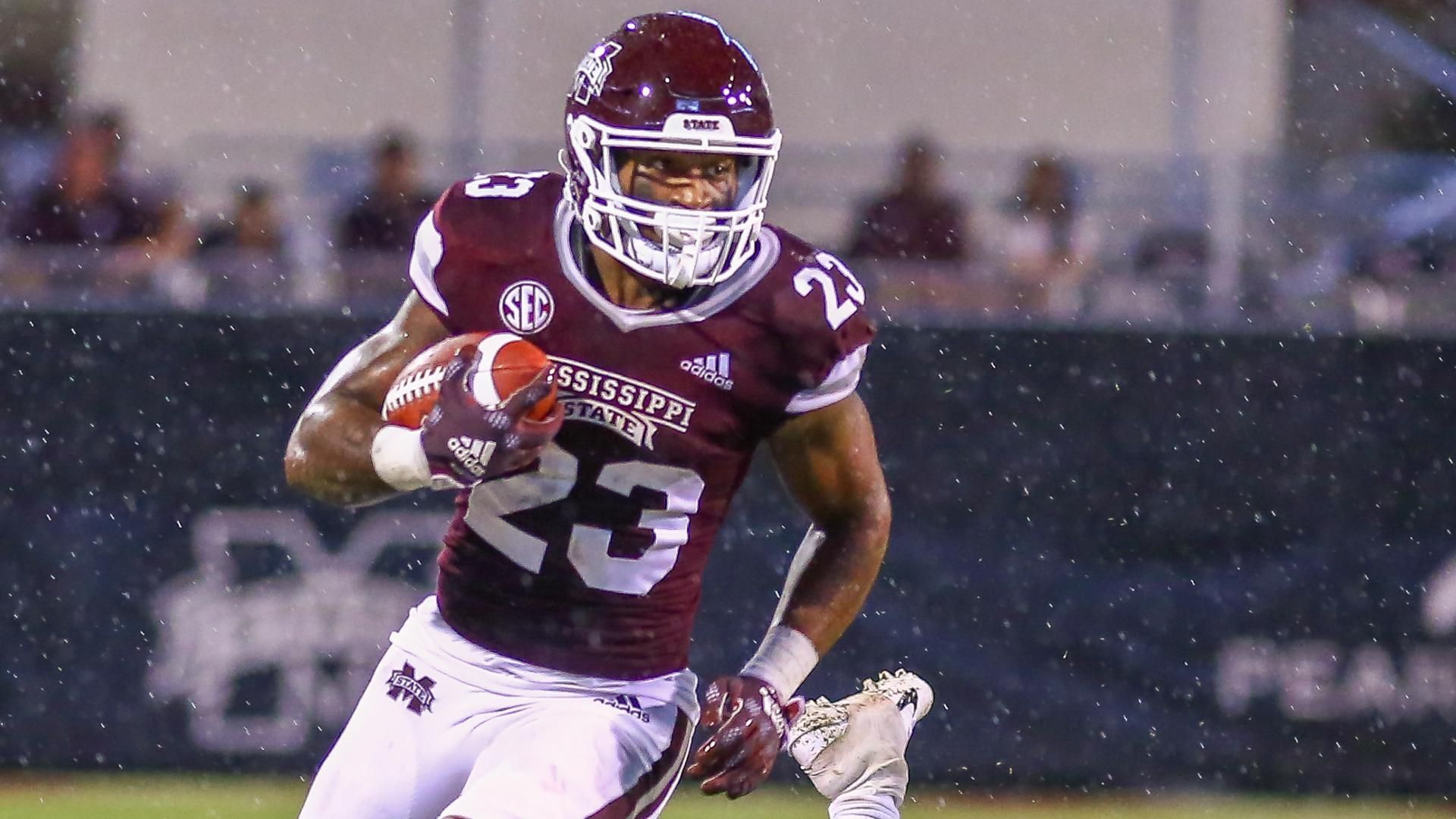 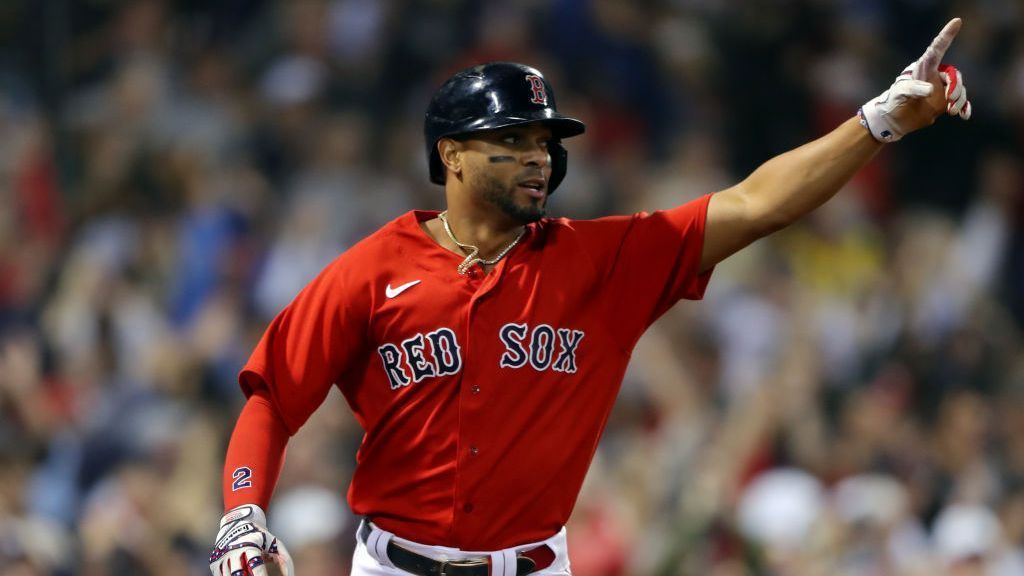 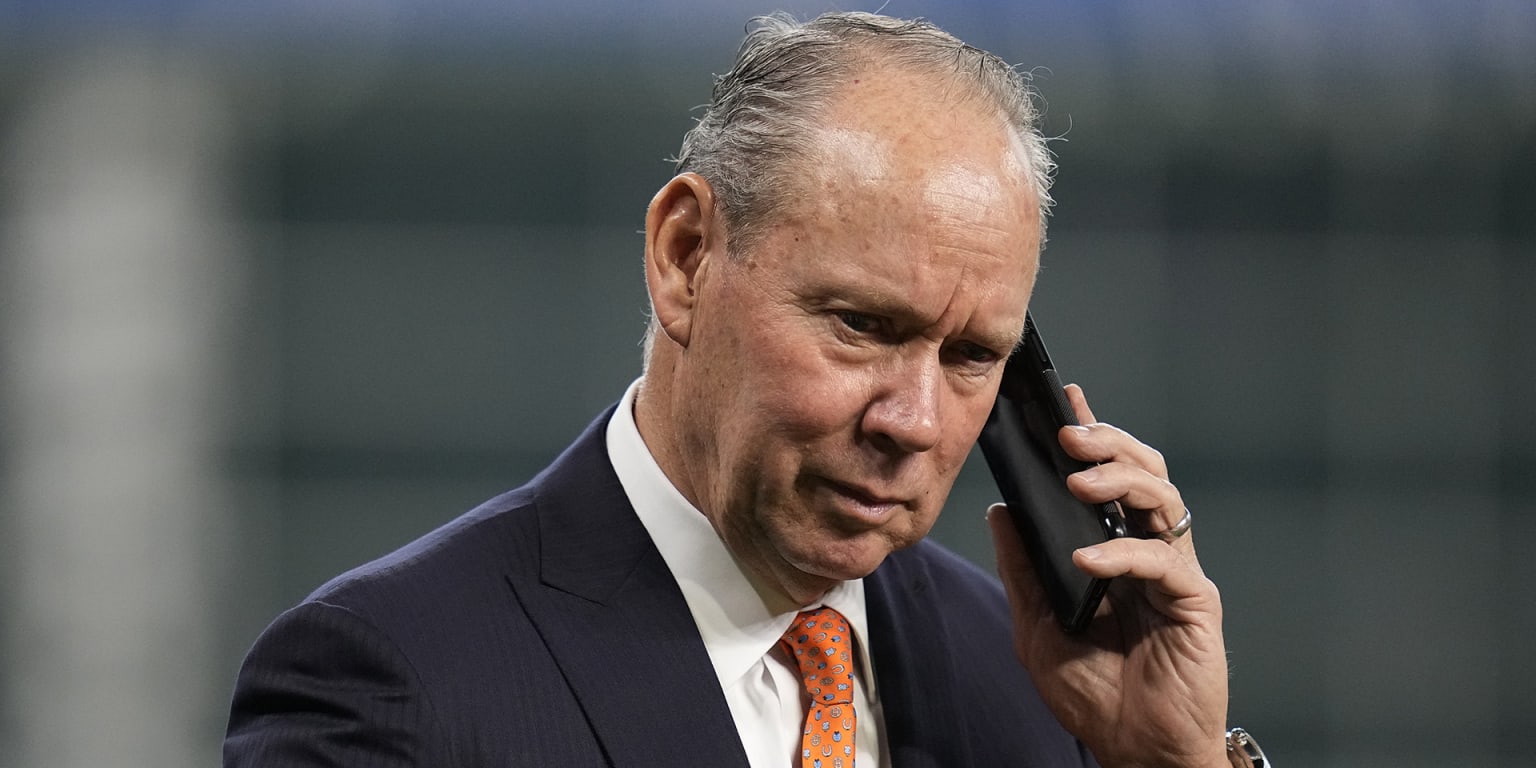 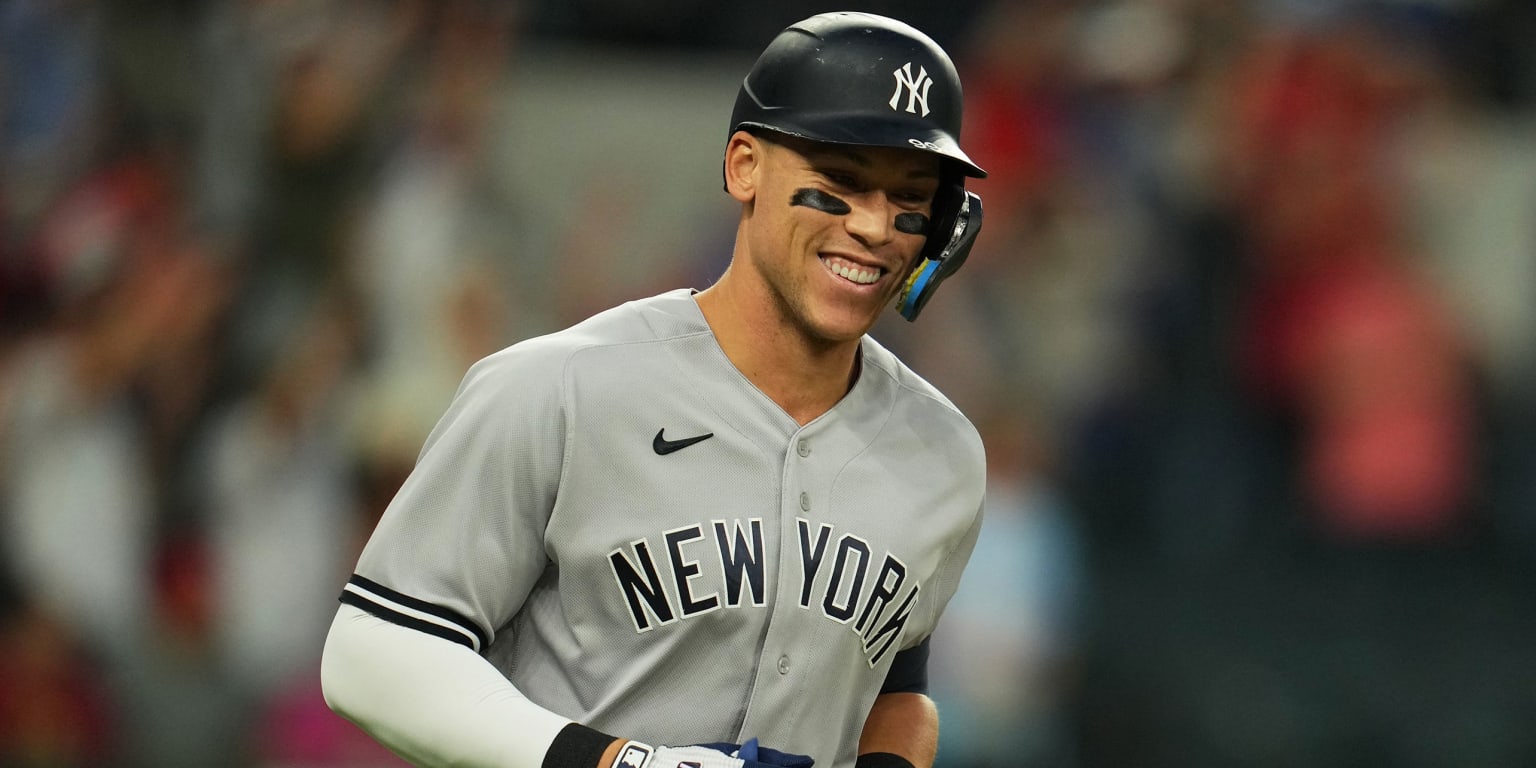 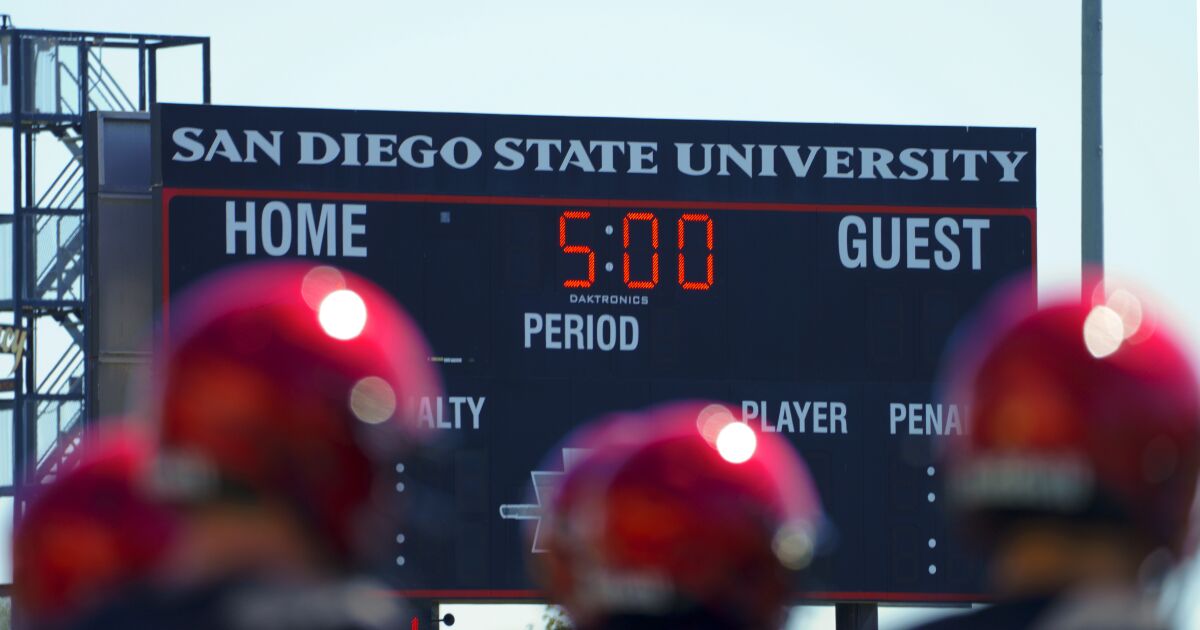 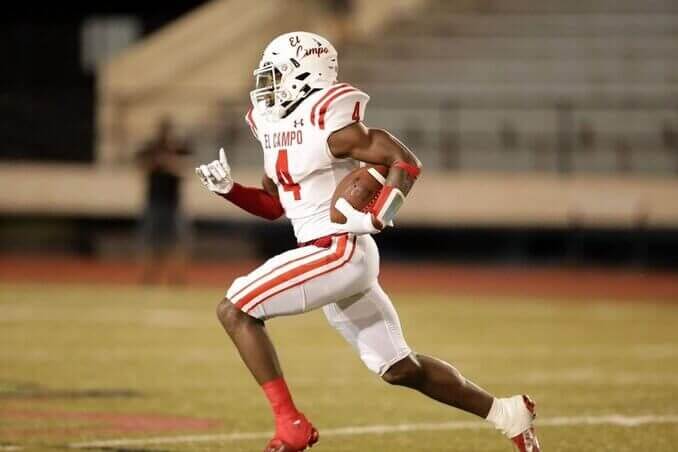 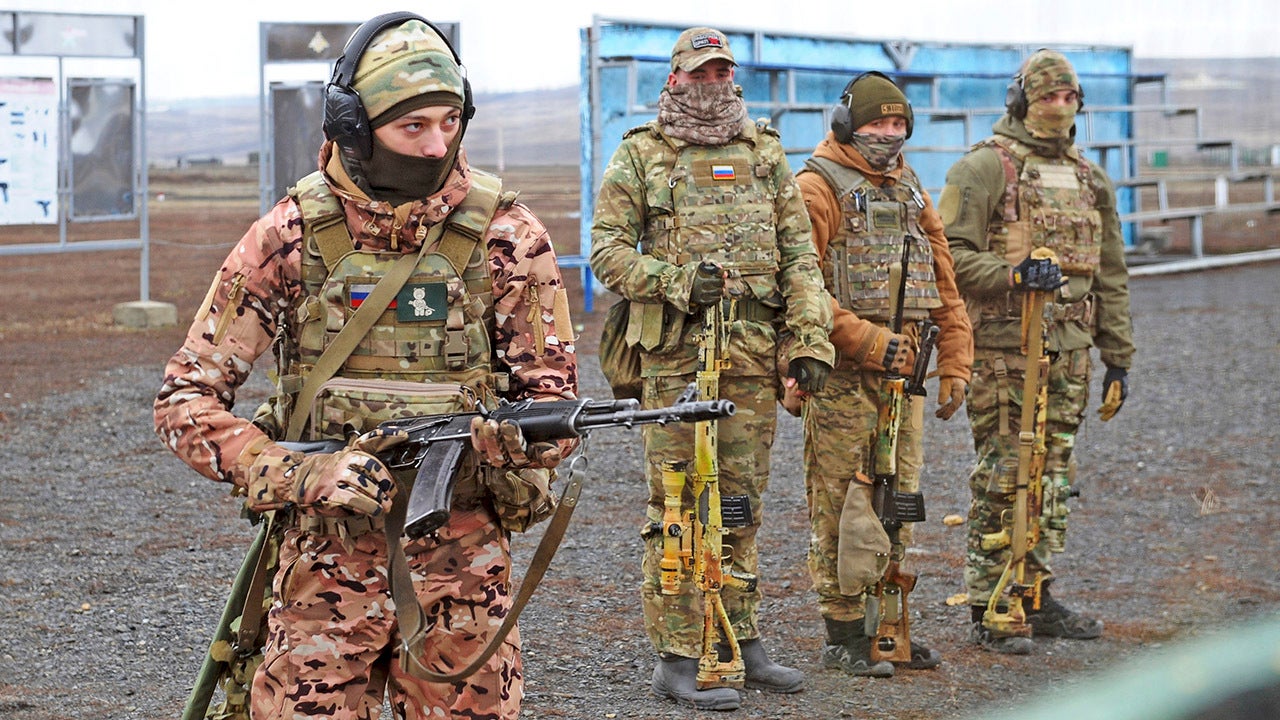 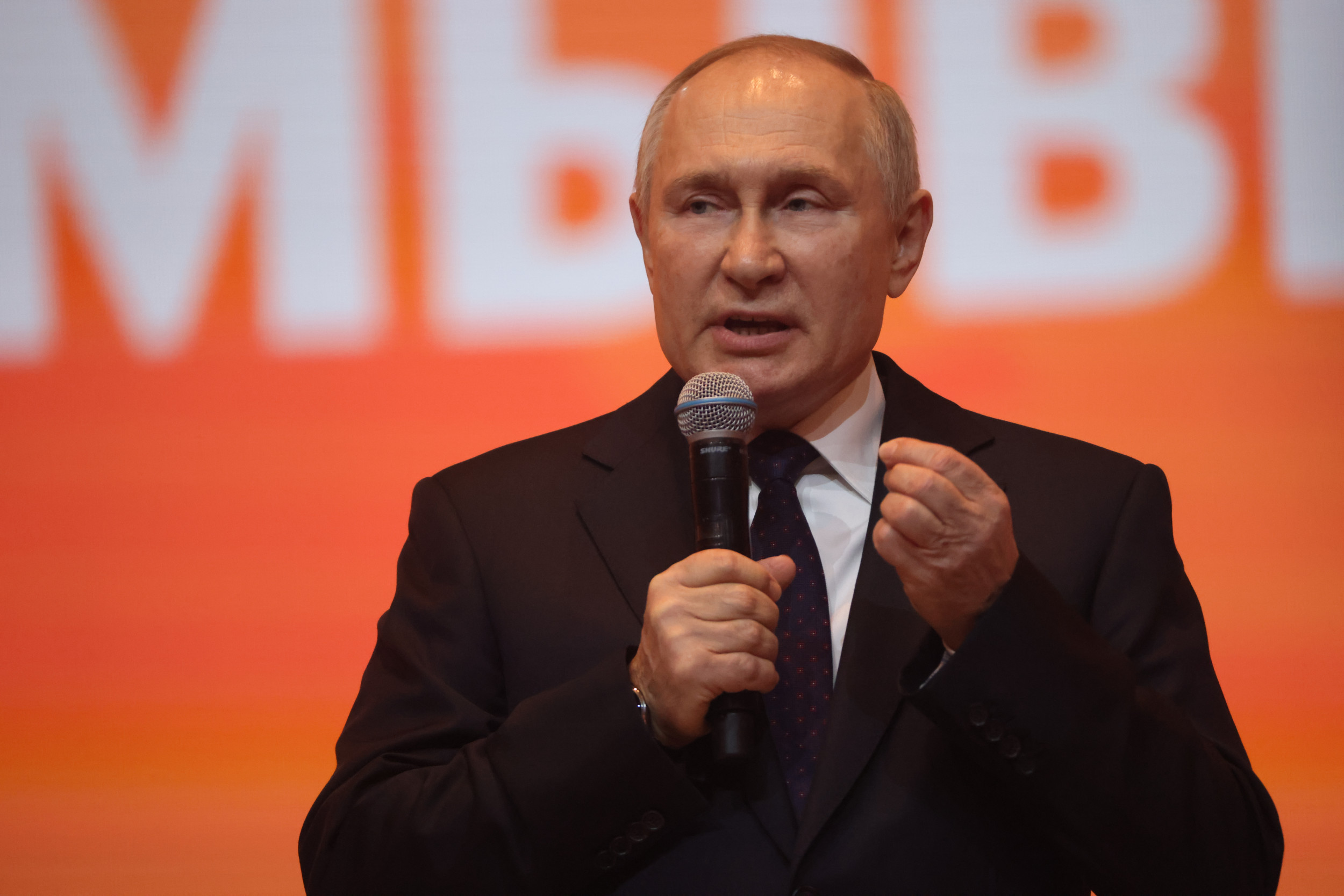 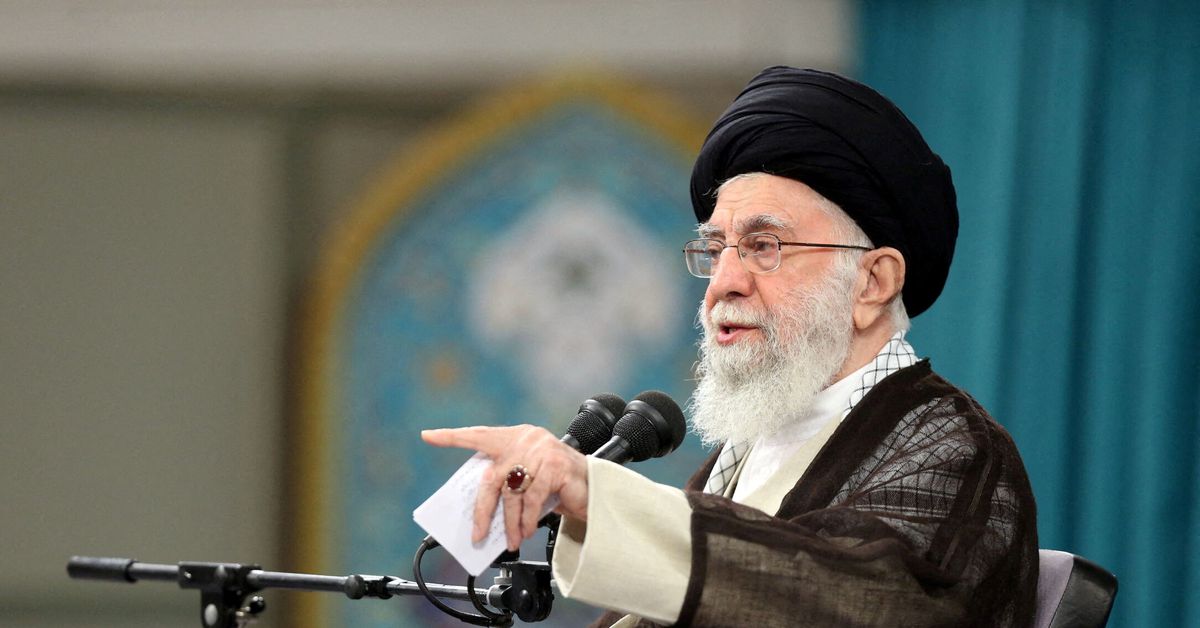 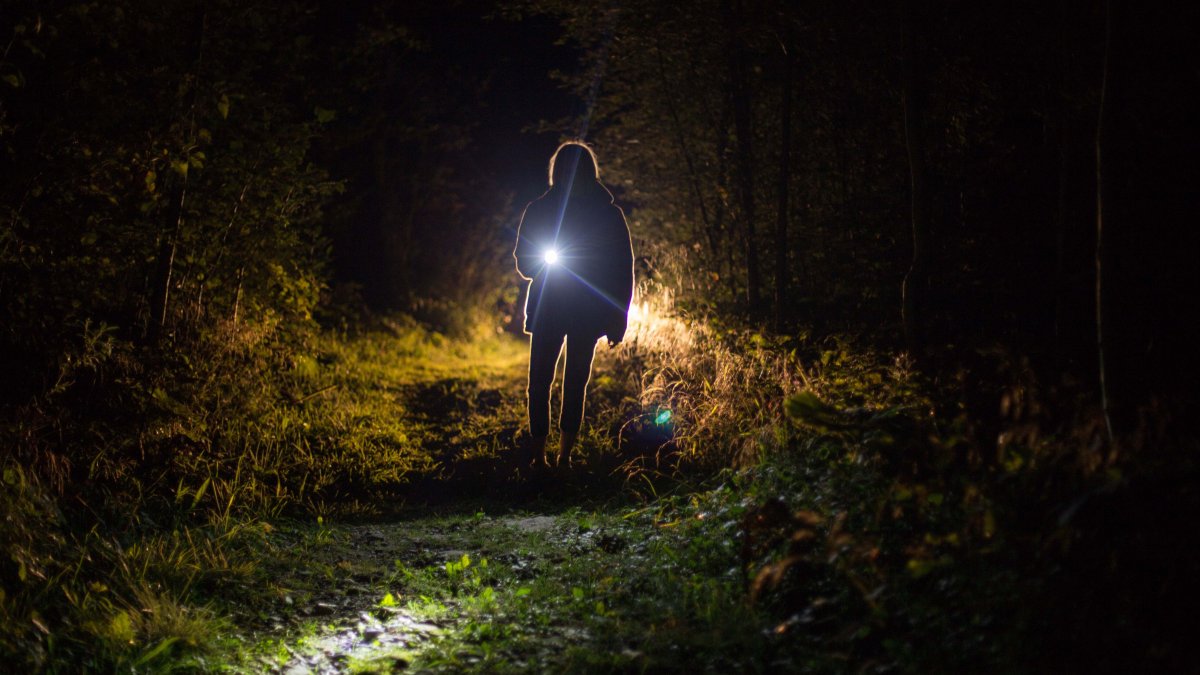 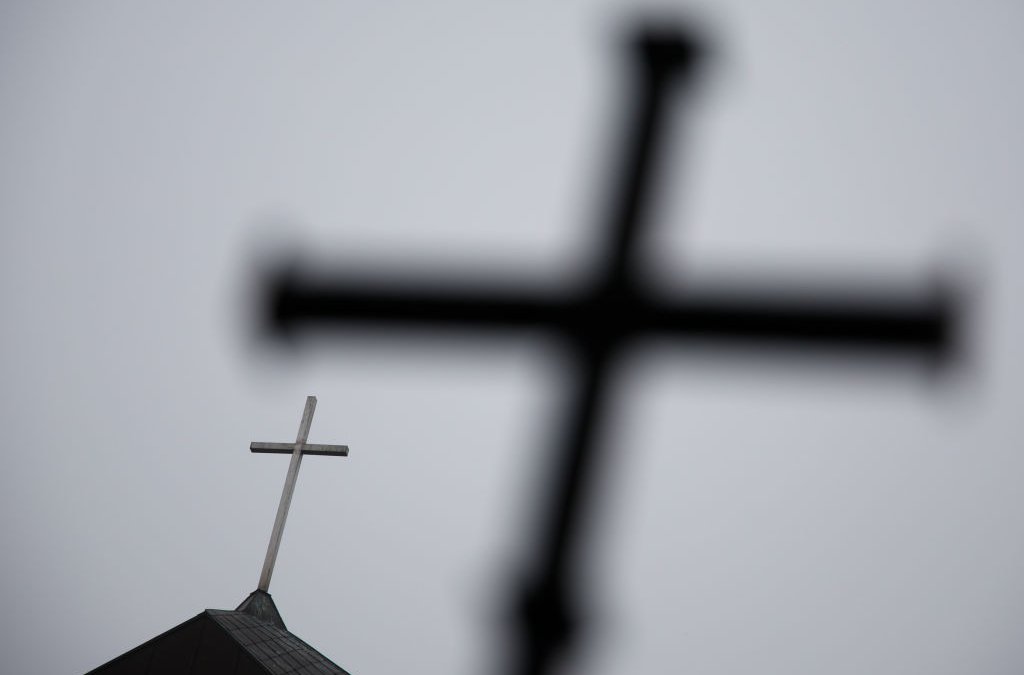 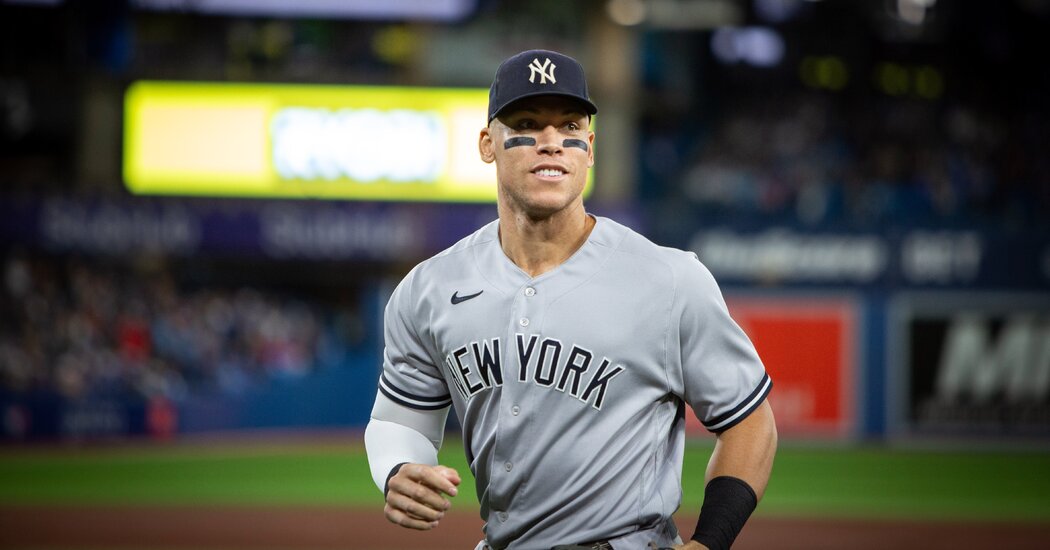 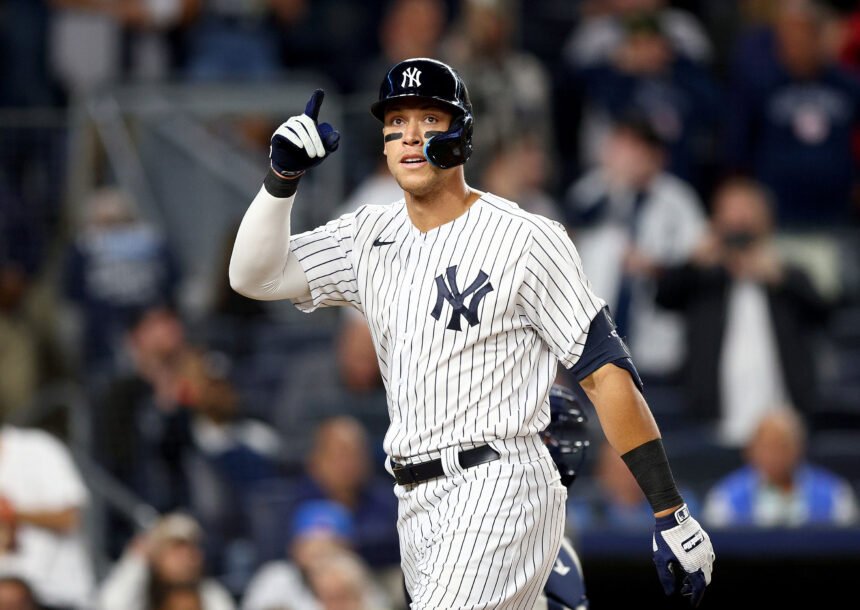 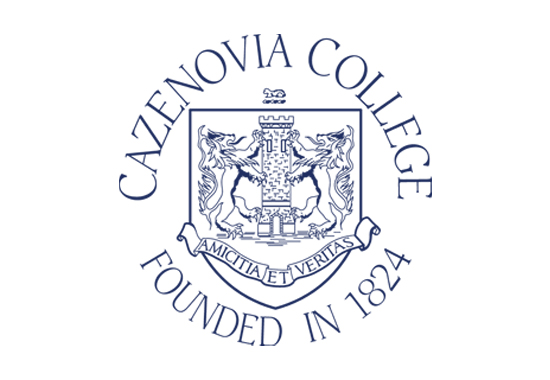 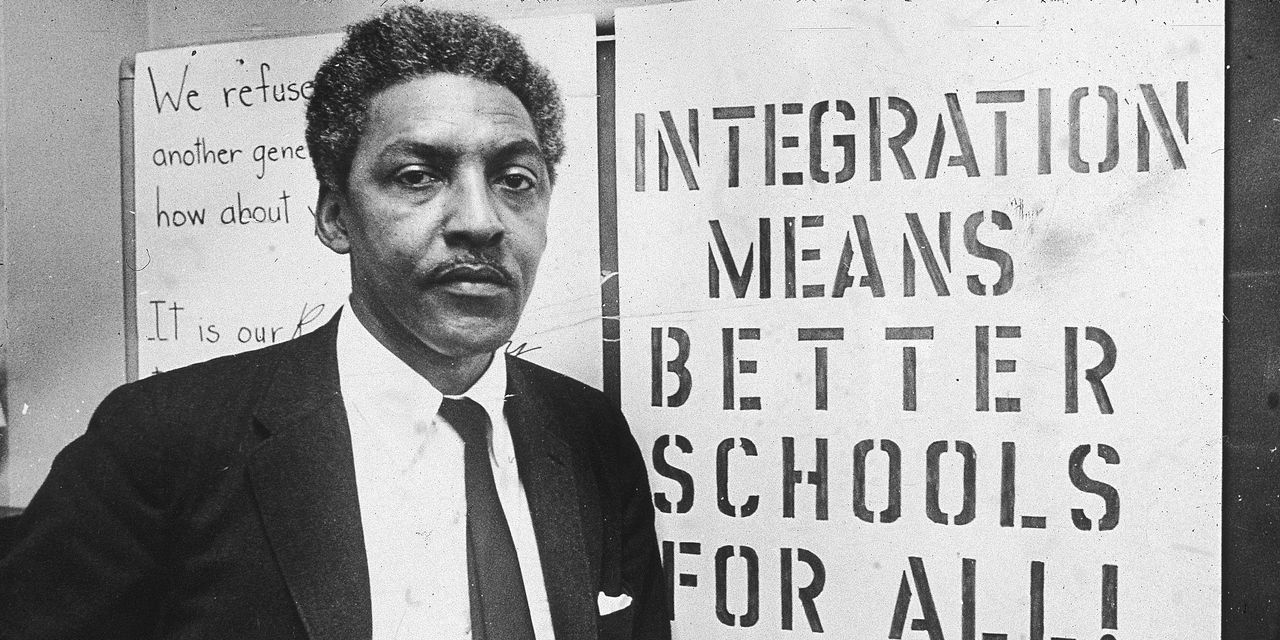